Back Matter Pages The two data sets of frames were processed using XDS [ 52 ]. The resulting independent structure factor amplitudes were formatted using the CCP4 package of programs [ 53 ]. The different parameters and statistics of the recording conditions are reported in the Table 1. Automatically-generated non-crystallographic symmetry restraints were used throughout refinement. MolProbity scores for the refined xenon-bound GLIC open and LC models respectively ranged within the 99 th and th percentiles of structures refined at comparable resolutions.

Refinement statistics are summarized in Table 1. Strong Fo-Fc and anomalous electron density peaks indicated the presence of xenon in both structures. The occupancies of xenon sites were adjusted in such a way that, after refinement, their B-factors matches those of the neighbouring protein atoms. The list of the xenon sites is reported in Table 2. Lipids, ions and detergents occupying positions that were already characterized in a previous work [ 51 ], were also added to the model, when appropriate. The height of the Fo-Fc map is also given. The error is calculated by comparing the same site in the five different subunits of the pentamer.

No pressure is required to reveal in-vivo anesthetic effects but due to slow gas penetration in crystalline systems, it is admitted that a fold higher pressure is usually required to allow gas binding saturation in the crystals [ 55 ]. Both xenon-bound structures are superimposable with their apo forms, except for strong Fo-Fc electron density peaks indicating the presence of xenon in distinct cavities.

Xenon atoms are shown by red van der Waals spheres. Xenon major binding sites are clustered in three distinct regions of the TMD: in a large intra-subunit cavity, in the pore, and at the interface between adjacent subunits Fig 1.

Ordered water molecules are observed at this location in GLIC open form left panel. The limited resolution of the bromoform-bound ELIC structure did not allow to assign a unique binding pose for bromoform [ 57 ]. Bromoform was thus modelled as a single bromine atom, shown as a sphere. Xenon-binding cavities in GLIC are delimited by a transparent surface and xenon atoms are illustrated by van der Waals spheres magenta.

Enlarged views of the intra-subunit sites A , the interfacial and pore sites B observed upon remodelling of transmembrane xenon-binding sites. Colour code is the same as in Fig 3. The cavity is accessible from the lipid bilayer, it penetrates the interior of the subunit along a direction that points towards the ECD-TMD interface. Additional nearby electron density can be accounted for by a lipid molecule whose alkyl chains border the cavity entrance Fig 2.

Earlier studies revealed that structurally diverse general anesthetics GAs like propofol, desflurane [ 47 ] and bromoform [ 49 ] all bind to this cavity in GLIC open form and partly overlap with the xenon intra-subunit sites Fig 4A. This present study confirms the earlier observation of GAs-binding to this cavity and extends it to the first example of a gaseous anaesthetic. Upon channel closure, the revolving motion of the M loop destabilises this network of interactions and Y predominantly adopts a downward conformation stabilized through hydrogen bonding with T M3 helix. In three out of five subunits the side chains of Y is found to occupy both the upward and downward conformations suggesting it regularly switches from one position to the other under physiological conditions.

This local conformational change has already been observed for other GLIC crystal structures solved in the LC form [ 45 ]. Interestingly, the downward conformation of Y partially occludes the intra-subunit cavity in the GLIC LC form and is likely to compete with xenon binding. Indeed, the xenon-bound GLIC LC structure reveals that the contraction of the intra-subunit cavity constrains xenon binding to one single location at the cavity entrance. This unique xenon binding site has a markedly lower occupation 0.

In addition, the fact that the phospholipid located at the entrance of the cavity is destabilized in the GLIC LC form [ 45 ] might also contribute to prevent optimal binding of xenon in this position. This region of the channel pore has been shown to be critical both for gating and ion transport. Indeed, ordered water molecules including a pentagon have been observed at this location in the GLIC open form Fig 2B that were shown to be important for ion translocation by allowing the permeant ion to cross hydrophobic barriers [ 51 ].

The location of a xenon atom in a functionally critical region of the pore could easily account for the inhibitory effect of xenon on GLIC. It is located between two adjacent subunits in the middle of the membrane-spanning region. It is noteworthy that this site is topologically different from the inter-subunit modulation sites previously characterized in GLIC open form [ 49 ] and in ELIC [ 57 ]. This interfacial xenon-binding site is both small and hydrophobic which explains why other larger and more polar anesthetics like propofol and desflurane could not bind there.


The alternate position of Phe in GLIC open form prevents xenon to bind in the outer interfacial site while the revolving motion of M2 helices which occurs during pore closure suppresses the inner interfacial site. Moreover, these two distinct interfacial xenon-binding sites, termed inner and outer interfacial sites, are located at the same z-level than the xenon binding site in the pore Fig 3 and Fig 4B. They mark out a narrow path, membrane-exposed from one end and leading to the pore site on the other end.

A similar cavity also exists in ELIC structure and has been shown to bind bromoform [ 57 ]. Interestingly, this region is located close to a binding site for regulatory divalent ions in ELIC [ 61 ]. It is located in a highly hydrophobic crevice facing the phospholipids, in the middle of the membrane-spanning region. The second one, named minor interfacial site, is present only in the GLIC open form and is located in a small hydrophobic cavity in the middle of the TMD.

The distances between the xenon in this site and the xenon in the major inner interfacial site is around 8. Structural studies on xenon-binding properties of GLIC can shed light and improve our understanding of how it modulates its function. In general, xenon binds through weak but specific interactions to pre-existing internal cavities or accessible pockets lined by hydrophobic residues [ 21 , 34 , 62 ]. Xenon binding within cavities, like other anesthetics, modifies at the molecular level the dynamics of their targets, increasing their stability and shifting equilibria between conformational states, like close and open states in the case of channel receptors [ 63 — 65 ].

Functional assays in presence of inert gases xenon and nitrous oxide have revealed two mechanisms of inhibition in globular proteins. In urate oxidase for example, xenon inhibited enzymatic activity though an indirect and non-competitive mechanism by binding to an allosteric internal cavity located close to the active site. Xenon induced an expansion of the volume of this hydrophobic cavity, which increased with the applied gas pressure, leading to an increase of the rigidity of the cavity and of the flexibility to the neighboring active site [ 36 , 37 , 66 ].

On the other hand, in elastase and tissue-type plasminogen activator t-PA , xenon inhibited enzymatic activity through a direct and competitive mechanism by binding directly in the active site of the two enzymes [ 36 , 67 ].

Here we present a structure where xenon is bound to an integral transmembrane receptor, GLIC. This is an important step for studying the molecular basis of xenon-binding and modulation of its physiological transmembrane receptor targets because i GLIC is inhibited by clinical concentrations of xenon [ 41 ] and ii its crystallographic structure is known in different allosteric states, including its opened and LC inactive forms.

Furthermore, several GLIC X-ray structures have been solved in complex with both injected and inhaled general anesthetics like propofol, desflurane [ 47 ], bromoform [ 49 ], as well as in complex with ethanol [ 49 , 69 , 70 ]. Xenon-binding sites can thus be compared with other allosteric modulator binding sites in order to decipher which binding sites are specific to xenon and which are shared with other modulators. Xenon major binding sites are located in three distinct regions in GLIC, all in the trans-membrane domain TMD : i in an intra-subunit cavity, ii at the interface between adjacent subunits, iii in the pore this latter site being specific to the LC form. 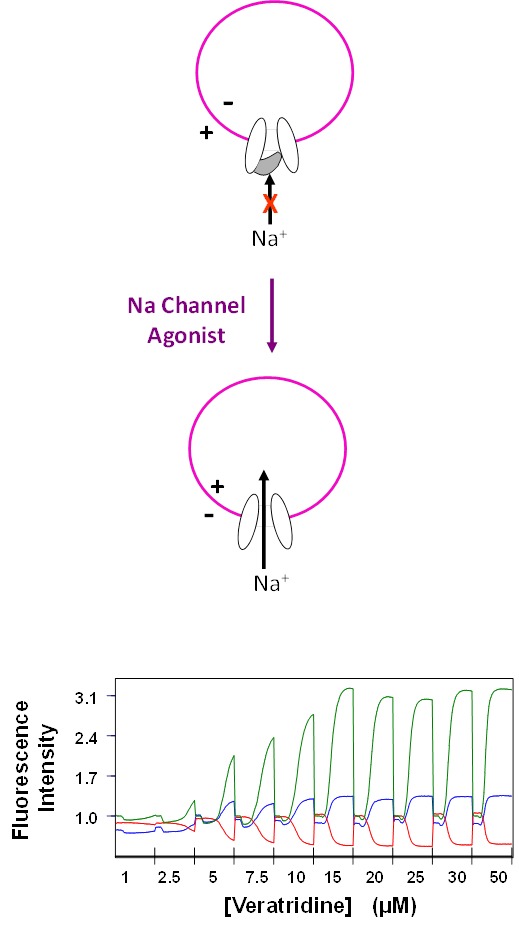 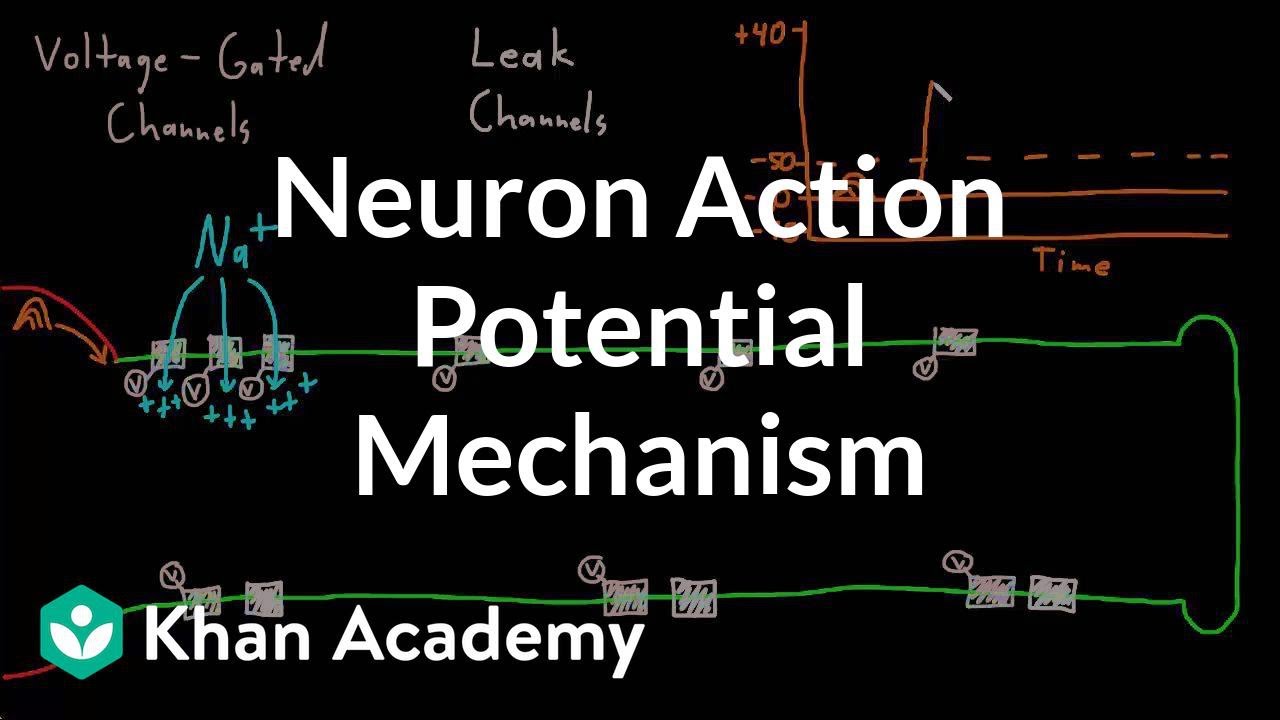 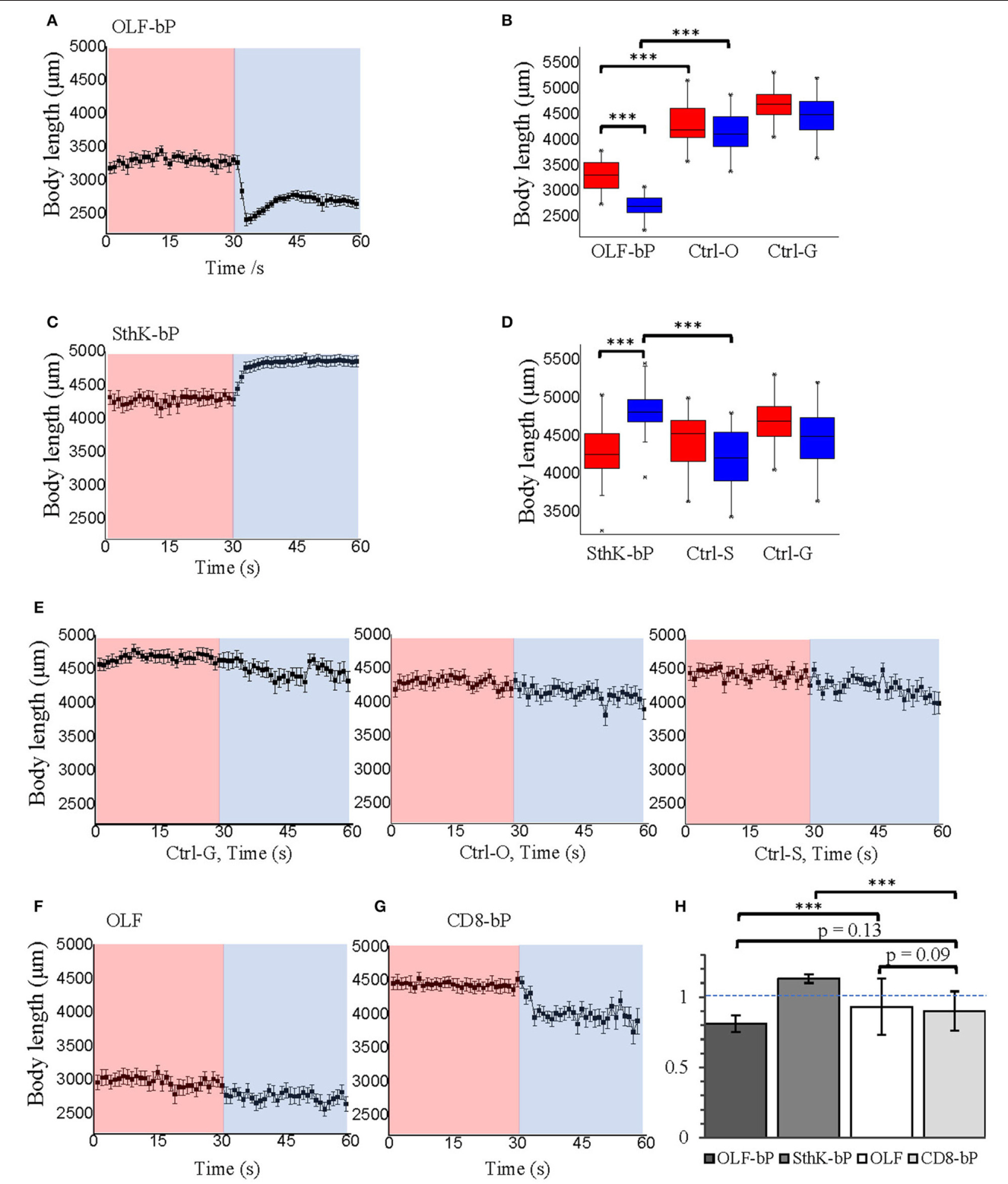 Related Ion Channels and Their Inhibitors